Executive Team & Board of Directors 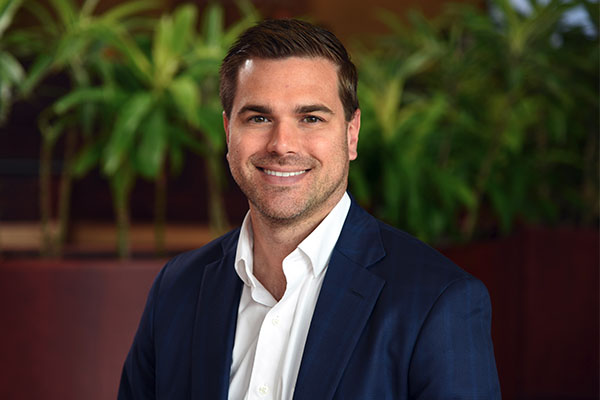 Mr. Pyles possesses nearly two decades of banking experience, serving in positions of increasing responsibility.  Andrew joined Eclipse Bank in 2016 as SVP & Chief Lending Officer and was eventually promoted to EVP, then President & CEO.  Prior to Eclipse  Andrew served as market president for a multi-billion dollar publicly traded bank, where he oversaw one of the most profitable and fastest growing markets in the organization.  Andrew is active in the community, serving on the boards of numerous nonprofits including The Healing Place, The Arrow Fund, and The Housing Partnership. He is also a member of the 2020 Leadership Louisville class.

Mr. Karst has nearly 30 years of banking experience in the Louisville market.  Karst previously served as EVP, COO, CFO and board member for First Capital Bank of Kentucky, where he helped oversee the bank from de novo status to over $500 million in assets and helped negotiate its eventual sale.  Prior to First Capital, Karst was 1st VP of Corporate Planning for The Cumberland Savings Bank, a publicly traded $1.1 Billion Asset bank, where he handled strategic and financial planning, budgeting, ALCO management, product pricing, profitability analysis, cost accounting and merger analysis, and eventually helped negotiate an affiliation agreement with Fifth Third Bank. 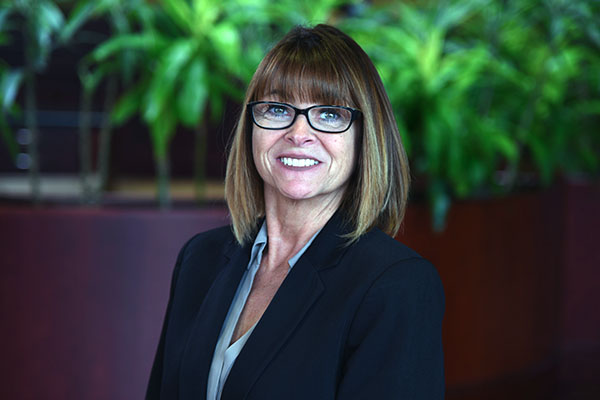 Kenneth Raff is a Johnson City native and an East Tennessee Sate University graduate. Kenneth possesses over twenty years of banking experience serving in roles of increasing responsibility. He joins Eclipse Bank from Commercial Bank, where he served as EVP and Regional President of the Tri-Cities and Knoxville regions. He also serves on the ETSU Economics and Finance Advisory Board. Prior to Commercial Bank, Kenneth served in commercial lending positions with Truist and Mountain Commerce Bank.