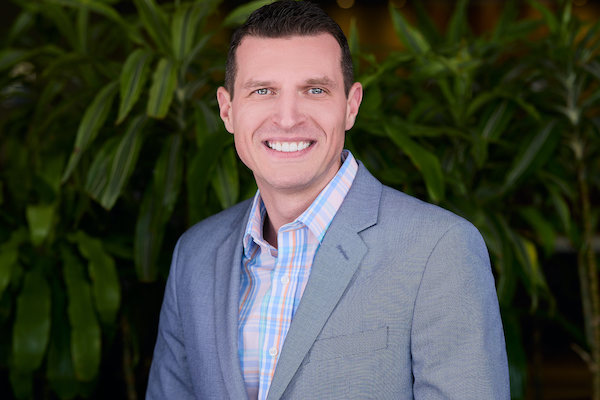 Brandon Largen is a Louisville native with 12 years of banking experience, primarily focused in credit and business lending. Brandon began his banking career with a large regional bank while finishing his BS in Finance at the University of Louisville. He has spent the last several years building relationships in the Louisville Market providing banking solutions to businesses and investors throughout Kentuckiana. Outside of work, Brandon enjoys cooking, playing golf and traveling with his wife and stepson. 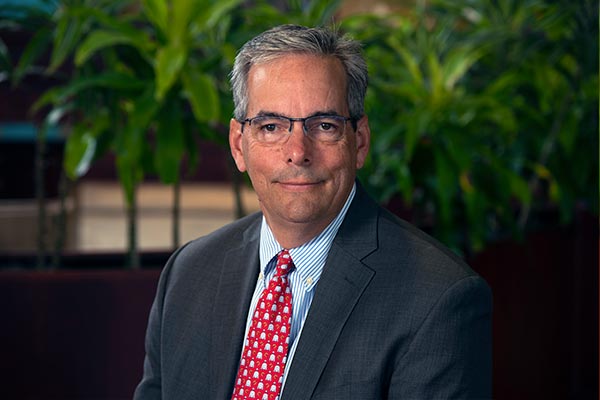 Wesley Adams, a Louisville native, started his banking career in 1985 with Citizens Fidelity Bank. He has remained in the Louisville market his entire career, transitioning through several customer facing positions in retail, private, business and commercial banking. His focus over the last 20 years has been providing commercial and business banking services to privately owned companies and income producing real estate investors. 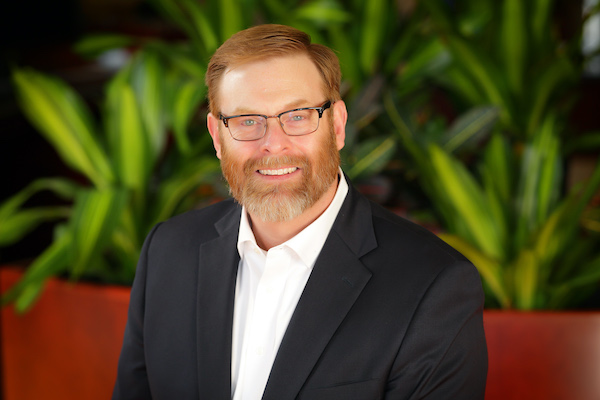 Kenneth Raff is a Johnson City native and an East Tennessee Sate University graduate. Kenneth possesses over twenty years of banking experience serving in roles of increasing responsibility. He joins Eclipse Bank from Commercial Bank, where he served as EVP and Regional President of the Tri-Cities and Knoxville regions. He also serves on the ETSU Economics and Finance Advisory Board. Prior to Commercial Bank, Kenneth served in commercial lending positions with Truist and Mountain Commerce Bank.

Robert possesses 27 years of banking experience in the Johnson City market, most recently serving as SVP of commercial lending at Home Trust Bank where he built and managed a $70 Million loan portfolio.  Prior to Home Trust, Robert served as Market President at First Community Bank where he oversaw all commercial and retail activities within the Tennessee region.  Robert is actively involved in the community, having served on numerous local boards including the Johnson City Board of Education, Johnson City Development Authority, and Coalition for Kids, among others.  He received his B.A. from Furman University and his MBA from East Tennessee University, in addition to completing various bank managment and lending programs.

Brandon has over 15 years of business lending experience, primarily within the Knoxville, TN market, most recently serving in a similar role at TNBank.  Brandon is active in the Knoxville Community, serving as Treasurer of Community School of the Arts and as a member of the local Rotary Club.  He's a graduate of The University of the South where he obtained a B.A. in Economics. 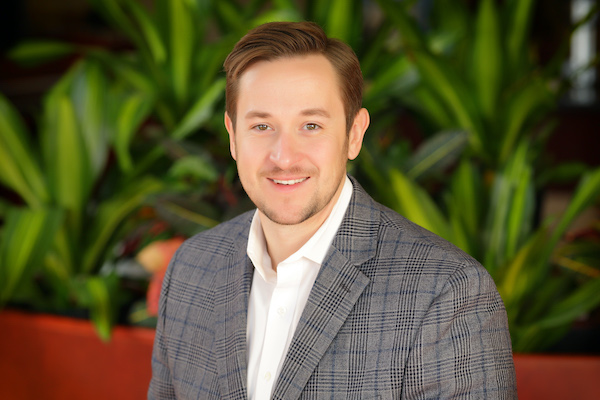 Brandon Farmer possesses over ten years of experience in the financial services industry, including retail sales, operations and commercial lending. He is also a Johnson City native and a graduate of King University as well as the Tennessee Bankers Association's Southeastern Banking School. Brandon's focus is on serving the financial needs of businesses in Johnson City and throughout the Tri-Cities region.